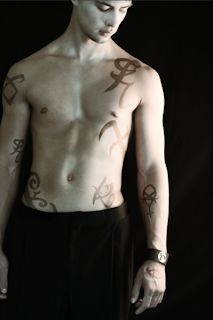 James "Jem" Carstairs is the hunting partner of William Herondale. His mother was Chinese and his father British, and he was raised in Shanghai, China, where his father ran the Institute. He periodically produces Chinese words and presumably speaks the language fluently. His mother originally named him Jian. James is his English name.

Brought up in the Institute in Shanghai, Jem's parents were killed by a demon who allowed Jem to live—but with a terrible price to be paid. Frail and silver-haired, Jem seems an unlikely demon-killer, but his skills and swift intelligence make him a formidable foe. 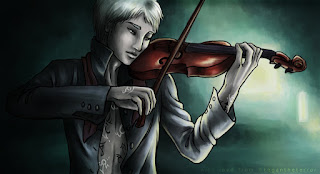 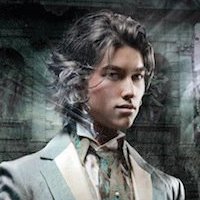